My name is Eva. I was born on November 11th in Erding, that’s a nice city in the heart of Bavaria/Germany.

I studied Business Administration at the University of applied Sciences at Landshut. In parallel I was working at the Hofbräuhaus in Munich as a traditional dancer. That’s where I also learned to play the cowbells. During this time I was part of the Hofbräuhaus-Show on 3-4 nights per week. We also performed a lot of shows abroad, e.g. in China, Monaco, Spain, … and of course in all parts of Germany.

Later on I found out that I am also talented in singing so I worked on this skills and meanwhile I was standing on stage as a singer with a lot of different bands already.

Now I am a member of the band “happy Hour”, which makes me very proud. We are performing shows on weddings during the whole wedding season. It’s always a pleasure to spent the most wonderful day with those couples and their guest, helping them to enjoy the day and create some unforgettable moments. Furthermore we traveled to Oman and Kuwait last years to celebrate Oktoberfest in those countries, which was very interesting and also a lot of fun meeting other cultures and new people. I hope we have will have the chance to play a lot more times together and for people who are enjoying it as much as we do.
Looking forward to it :-)

My name is Robert. I was born on February 27th 1971 in Dachau a town very close to Munich in upper Bavaria.

I’m a Microsoft Certified Systems IT-Engineer but I’m also an educated Music-Salesman, Audio-Engineer and Music-Producer.
Further I’m an educated vocalist – most impressive and fun was the vocal coaching of star tenor and one of my idols Mr. Heiner Weber of the Bavarian Radio Station “BR”.
In 1993 I started my own recording studio and record-label in Germany and had several own productions with my bands and solo career as well as several custom artists with chart success and awards.

In 1994 I founded the Partyband “HAPPY HOUR” and since then we performed hundreds of Bavarian weddings, Parties, Oktoferfests around the world, for example in Germany, Austria, AbuDhabi, Kuwait, Oman, Singapore…with me as drummer and singer of the band.

Music was my first love and is still my passion! I love to celebrate and party with my band and the audience and bring lot’s of fun and Bavarian tradition in as much parts of the world as possible! True to our slogan:
“HAPPY HOUR wants YOU to party around the world!”

My name is Hans. I was born on December 31th 1960 in Thanndorf, lower Bavaria, Germany.

My uncle used to play the accordion and I was fascinated by it!
So when I was 6 I got music lessons on the accordion.

I also learned electric organ myself. It started at 15 as a keyboardist for bands
.
I like to make Bavarian music, party music and music at folk festivals.

It is most beautiful at the Oktoberfest - the atmosphere is great!

I am among others musically traveling in Germany, Switzerland, Austria, Luxembourg and the USA.

I love music! Nothing works without music!
Hans

My name is Julien. I was born on April 17th 1992 in Munich, Bavaria, Germany.
I play acousitc & electric guitar since i was 16 years old.

long night of music event with a Band called Munik at Philharmonie, Gasteig

at the Oktoberfest in Queretaro and Silao, Mexico. Band called: Münchner Gaudiblosn

as a Busker in the city of munich

My name is Peggy Unger. I was born on December 21st in Freiberg (Germany).
I went to primary school in Jänschwalde/Ost and after that, I visited high school at Seminarschule Auerbach. In 2001, I finished high school with the German A-levels and started an education as banker in Munich. After the successful completed education in 2004 I worked at first as assistent and after that as asset manager. In 2016

I started to work as controller
.In February 2015 I started a side job as roadie for the wedding and party-band HAPPY HOUR BAND. Additionally to the chief-roadie job I resume mixing, stagehand, some organizations and animation. I also make the pictures and Videos during the gigs.

In January 2018 I started to learn Bass-Guitar. In July 2018 I had my first gig with the HAPPY HOUR BAND. Since that time I play Bass-Guitar on weddings in Germany and Oktoberfest in some other countries like Oman and Singapore.

Additionally in my freetime I play volleyball and i like to travel around the world. 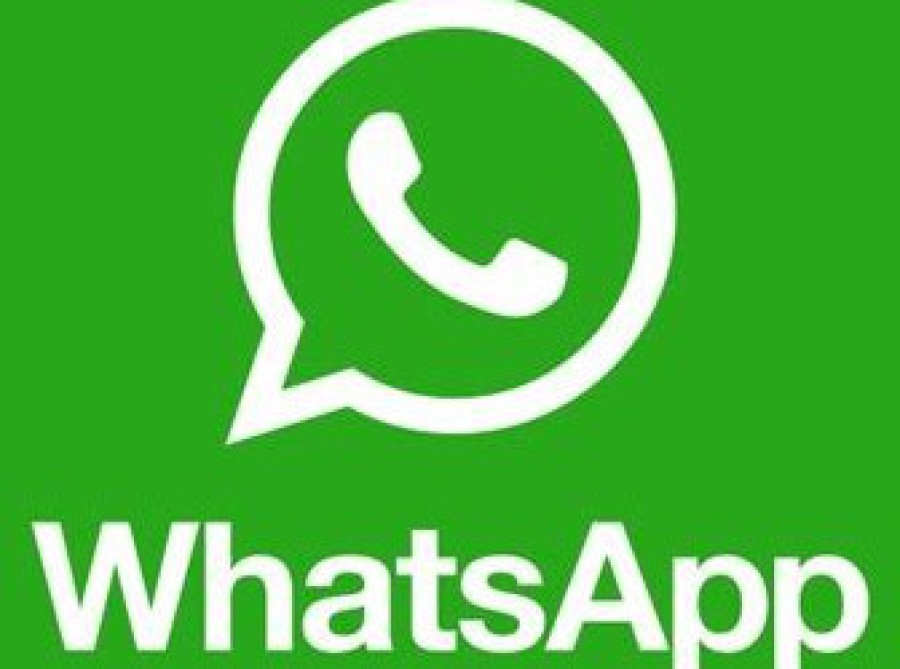 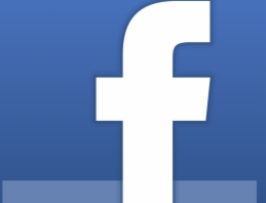 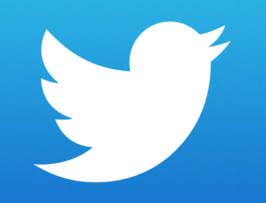